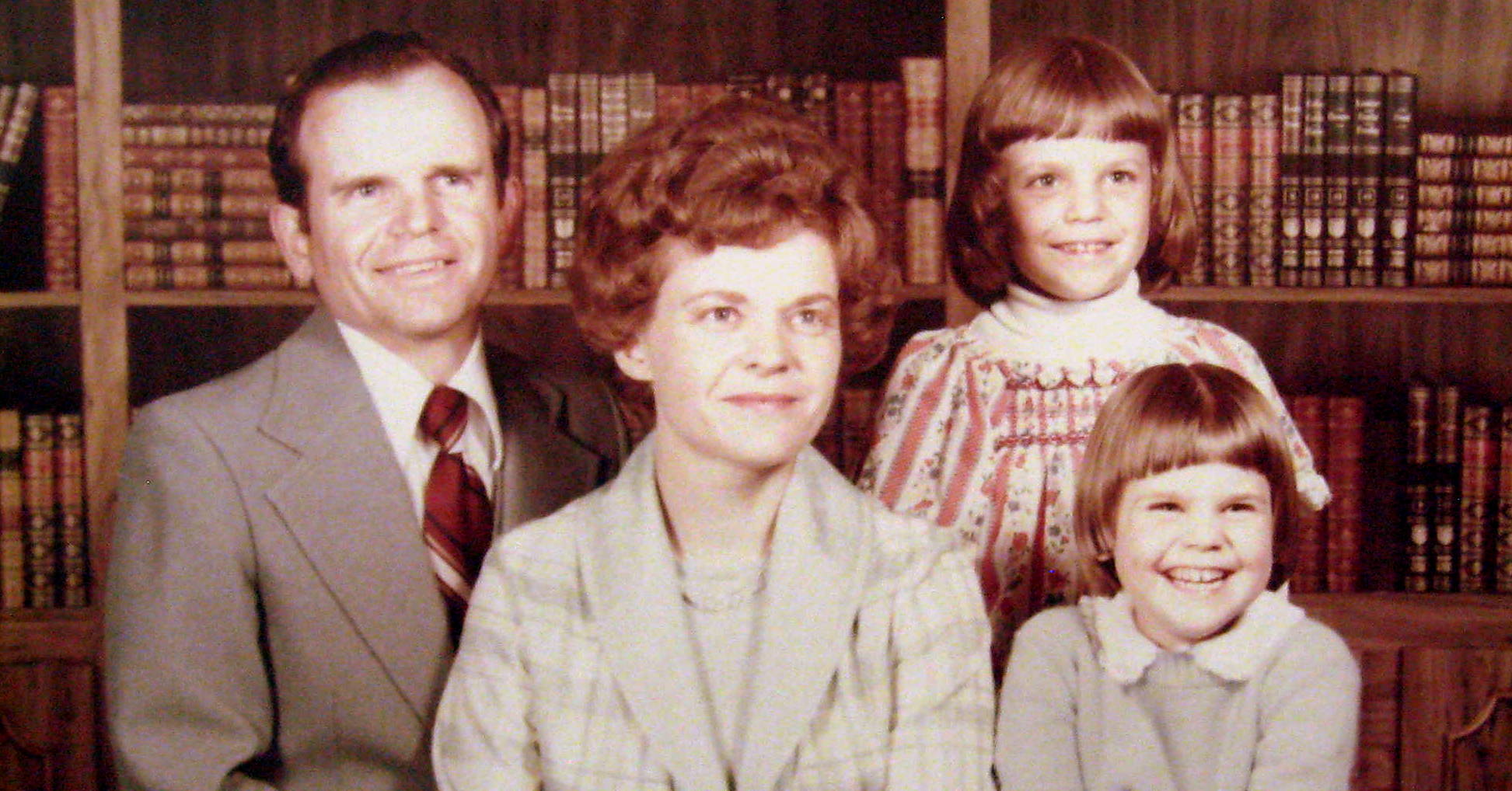 Paul and Mary Stigall’s love story began in a laundromat on a snowy day.

“I had started to walk home with my clean laundry, and Paul insisted that he help me carry it,” Mary remembers.

Once they were inside, she made coffee and offered Paul some of the stew she’d cooked for dinner. The following day, he returned the favor.

“He came over with a shovel and told me he was going to dig my car out of the snow, so I wouldn’t have to walk to work that day,” she said.

The Rolla Presbyterian Manor residents say they knew they were right for one another because they had similar goals and interests, plus they both wanted to raise a family in the Rolla area. All in all, the Stigalls “just clicked,” they said.

The campus minister at the University of Wyoming officiated their wedding ceremony, which was held on campus on June 1, 1968. A friend of theirs hosted a reception afterward, and their wedding meal was “somewhat of a snack.”

Shortly after their marriage, Paul finished his graduate coursework in electrical engineering and computer science, then accepted a professorship at the Missouri University of Science and Technology.

“Paul was always so good with me and the children,” Mary said. “He took time to play with them, and he was always there for us when we needed him.”

After more than 50 years, the Stigalls are certainly qualified to give marriage advice. They say the most important thing is to be in “agreement on what you want in life.” That includes having children and where you live in addition to a similar outlook on religious beliefs and morals.

Posted on
by
filled under
Residents
« Back to Blog