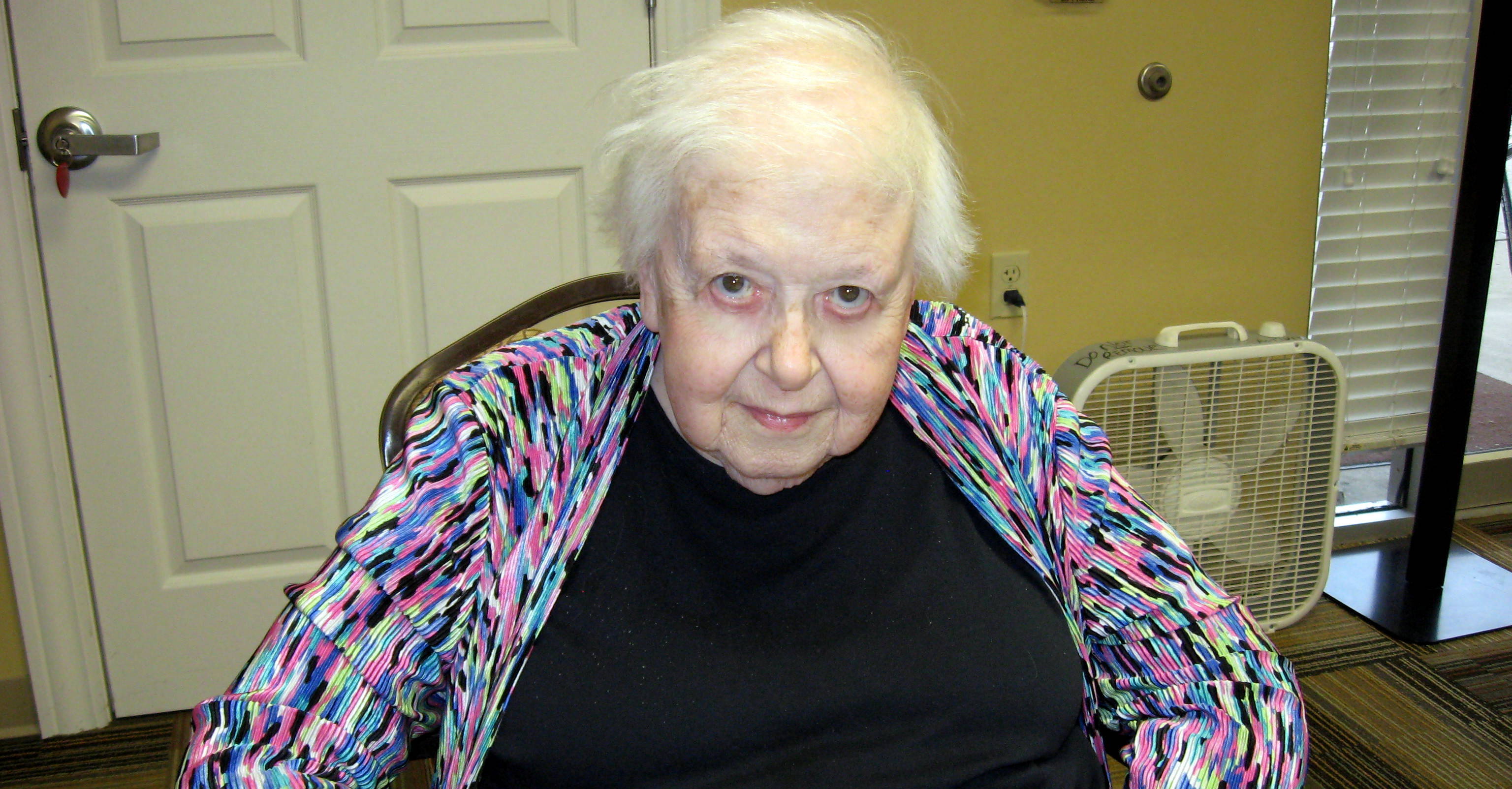 Retired librarian enjoyed passing on her love for reading

Dawna Womack inspired a new generation of readers as a librarian at Mark Twain Elementary School in Rolla.

“I enjoyed reading as a child, and I always tried to find ways to help other kids share that same love for reading as I had,” she said. Her success stories are the children who developed an affection for literature on their visits to her library.

“Getting kids interested in reading was my favorite part of the job,” she said.

Dawna, who is a resident of Rolla Presbyterian Manor’s Tranquility House, is originally from Cassville, Mo., near the southwest corner of the state. She studied at Drury University and the University of Colorado. For the first part of her career, she taught business education.

After she and her husband welcomed their first child, the couple agreed that Dawna would work at home and raise their family until their children were school aged. But when she was ready to return to the classroom, there were no openings for bookkeeping and typing teachers.

“They were offering librarian positions, so I decided to do that instead,” she said.

It proved to be a fortuitous career move for Dawna, who found nothing to dislike about working in the library.

Dawna joined the Presbyterian Manor community four years ago. Her lifelong love of reading endures, and she still enjoys immersing herself in fiction and mysteries. Every day, Dawna reads from her personal library in her room in Tranquility House.

Posted on
by
filled under
Residents
« Back to Blog