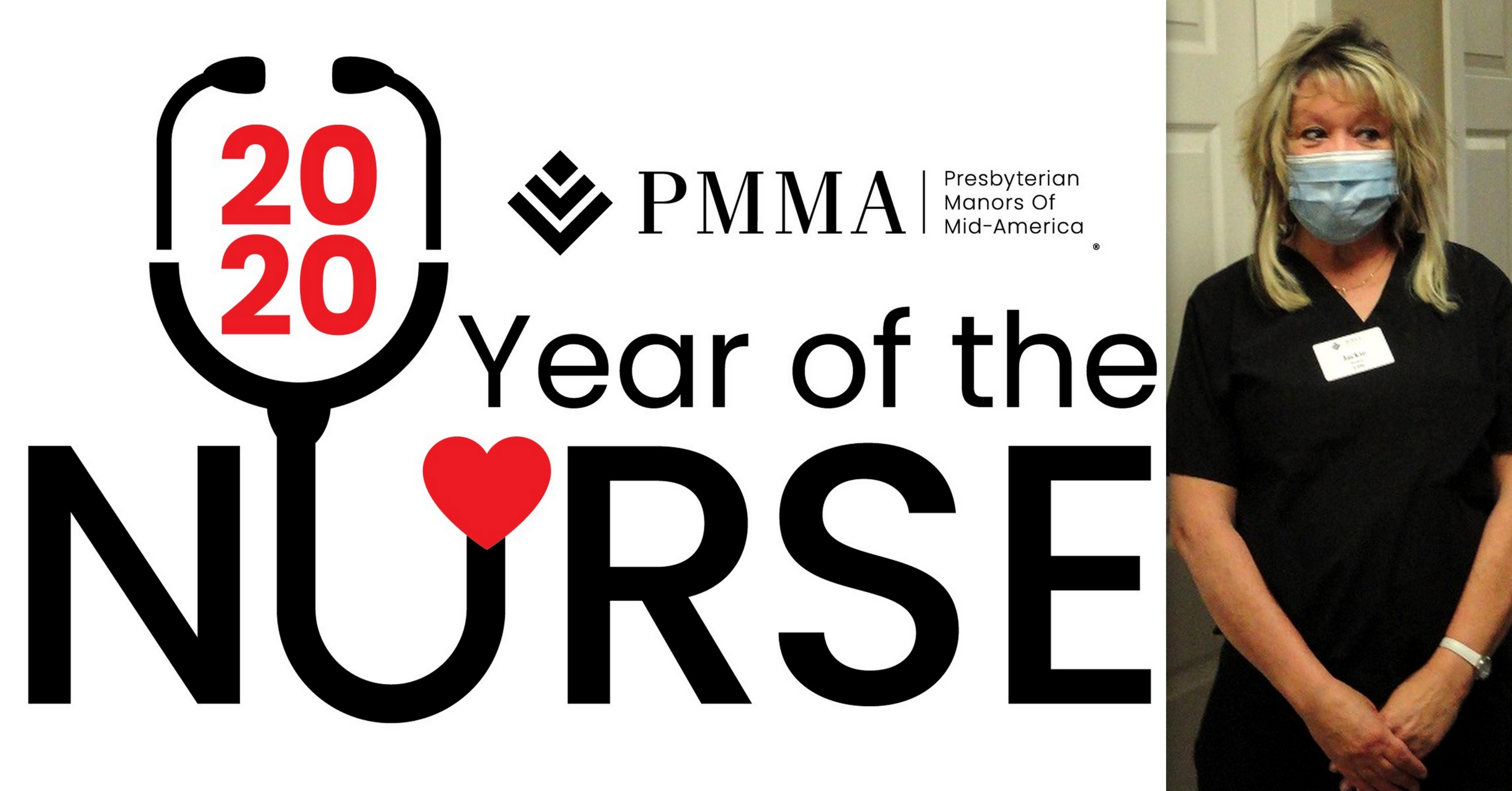 She joined the health care staff in September, but Jackie Keeney already knows Rolla Presbyterian Manor like the back of her hand. The licensed practical nurse worked here before, from about 1995 – 2000.

In the interim, she worked at a couple of different senior living communities.

“It’s not that I was totally unhappy, but I know they have excellent management here,” Jackie said. “They care about the employees, and the residents are well cared for and treated with the utmost respect. I was just craving that homelike environment.”

A few things have changed since the turn of the century. For example, the nursing staff no longer uses a paper charting system, so Jackie had to learn the computerized records program. But many of her colleague’s faces are familiar from her first stint at Presbyterian Manor. And the high standard of care is the same as she remembered.

Though she was hired to work the evening shift, Jackie sometimes fills in on nights, which she doesn’t mind. In her free time, Jackie enjoys reading, shopping and hiking the trails around the Rolla area. She is also a gardener who favors flowers because she “likes to have a pretty yard.”

Jackie studied nursing at Rolla Technical Institute, and earned her licensure 28 years ago. She has spent her whole career working with older people, both in senior living communities and in transitional care and rehab at Phelps Health, where she worked for 16 years.

“They’re my favorite group of people,” she said. “I get more back from them than I give.”

Posted on
by
filled under
No items found.
« Back to Blog