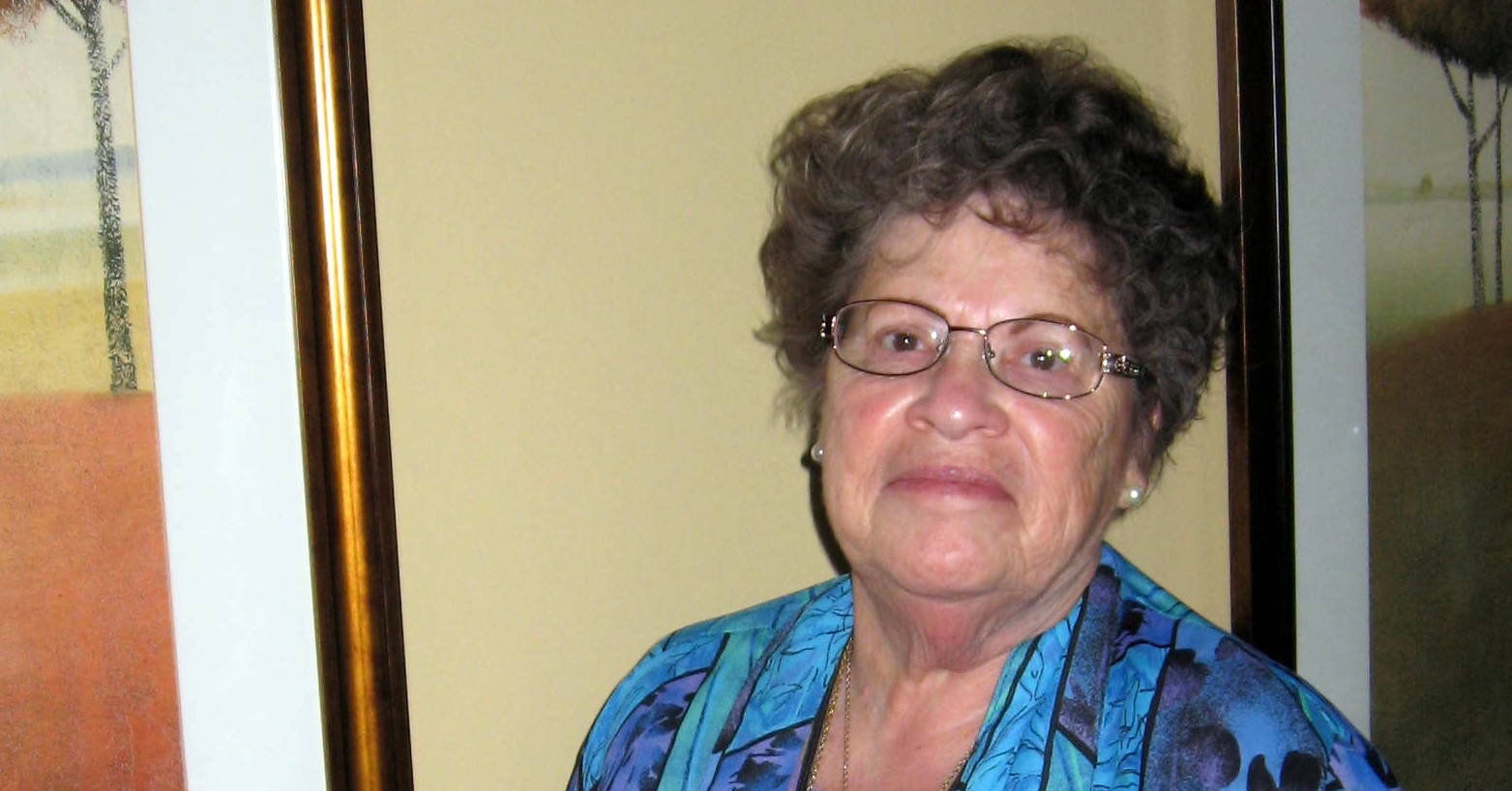 Longtime volunteer does what she can, which is quite a lot

Goldie Masterson spends 30 hours a week as a volunteer senior companion to residents of Rolla Presbyterian Manor, where she helps with activities and visits one-on-one.

“I always thank God every day I can get out of bed,” she said. “And I look forward to every day I get to spend with [the residents].”

At the end of each day, she includes her Presbyterian Manor friends in her prayers.

Every Wednesday, Goldie operates as the resident nail technician. She does manicures in the health care center in the morning, then works an afternoon shift in the assisted living neighborhood.

“I can even do French nails,” she said.

A native of Independence, Mo., Goldie raised her four children in California. She has eight grandchildren and 16 great-grandchildren, most of whom live on the west coast.

Goldie moved back to Missouri 22 years ago, both to take advantage of the lower cost of living and to be closer to her siblings. Her sister and brother-in-law have health problems, so she visits them almost every day and helps out by making meals.

Her brother lives in a senior living community in Independence in a building that used to be the junior high school they attended as children.

It was around that age that she met former President Harry Truman. She said the legendary statesman took frequent walks and “acted like everyone else.”

Goldie retired early due to pain from fibromyalgia and arthritis. But she eventually discovered the more active she was, the better she felt. Even after a diagnosis of colon cancer in 2003, she kept going.

She began visiting a couple of women who were homebound through the Phelps County Senior Companions program. When the women moved to be closer to their families, Goldie called Presbyterian Manor and asked if she could volunteer. That was 16 years ago, and she has been spending time here ever since.

“I’m not trying to stand on a platform or toot my own horn,” Goldie said. “My faith is my life, and part of that is doing what you can. I thank the good Lord that I’m able.”

Posted on
by
Cindy PMMA
filled under
Volunteers
« Back to Blog