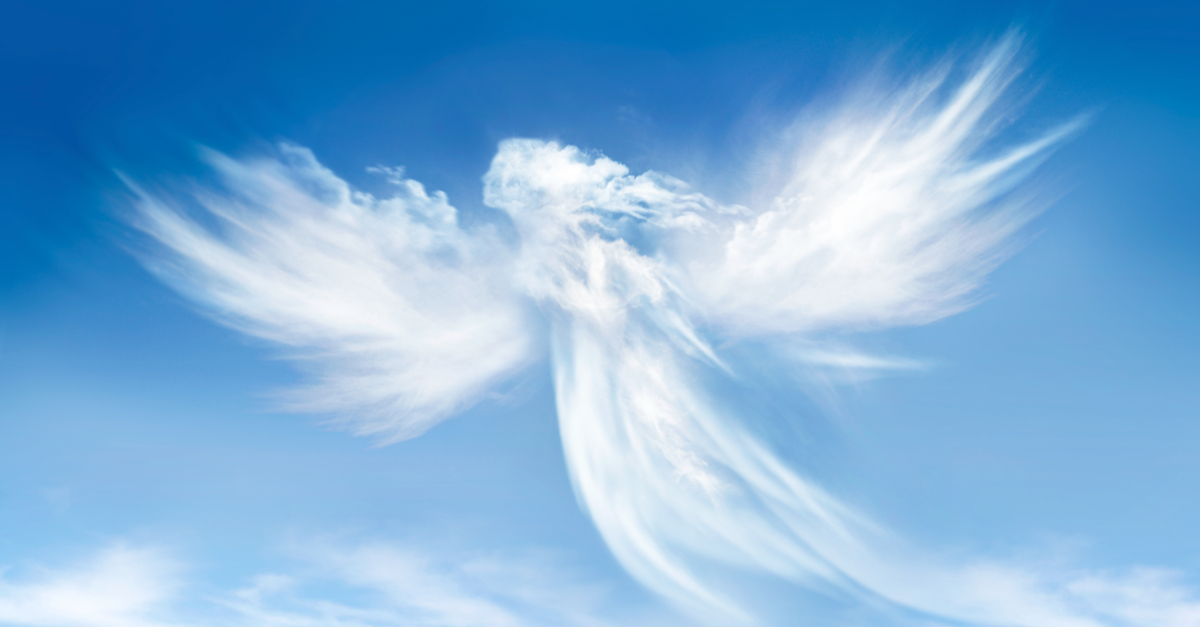 “For he shall give his angels charge over thee, to keep thee in all thy ways. They shall bear thee up in their hands, lest thou dash thy foot against a stone.” (Psalm 91:11-12, KJV)

Angels fascinate many people. We see them in paintings, statues, and other forms of art. People speak of guardian angels, angels of light and angels of darkness. Some find the idea of angels comforting, while others are troubled that they might exist. Although the word “angel” has the literal meaning of messenger, the Bible tells us angels do far more than deliver messages. A better way to think of angels is as servants.

No scripture implies that people will transform into angelic beings. The Lord does state that our human customs and desires will become like those of the heavenly angels. Hebrews 2:7 says we are a little lower than angels. In another place, the scripture says we will judge angels.

Angels are great because they serve.

Matthew 23:11 states that the greatest among us are those who serve. Too often, we get this inverted: People measure their own greatness by counting the number of people who serve them. Strangely enough, even companies that offer superior customer service frequently demonstrate their greatness by highlighting the extent of their empire.

As God’s children, we can act as his earthly angels.

While we may never have wings or other physical attributes of angels, we too can act as God’s messengers and servants. Anytime that a Christian shows kindness, offers protection, gives help or encourages other people, he or she is performing the work of God. The Bible implies that we see angels only when necessary while performing their service. Much of their work occurs unseen and mostly unnoticed. To be angel-like, our acts of service need to emulate this pattern.

Posted on
by
filled under
Spiritual Life
Devotion
« Back to Blog