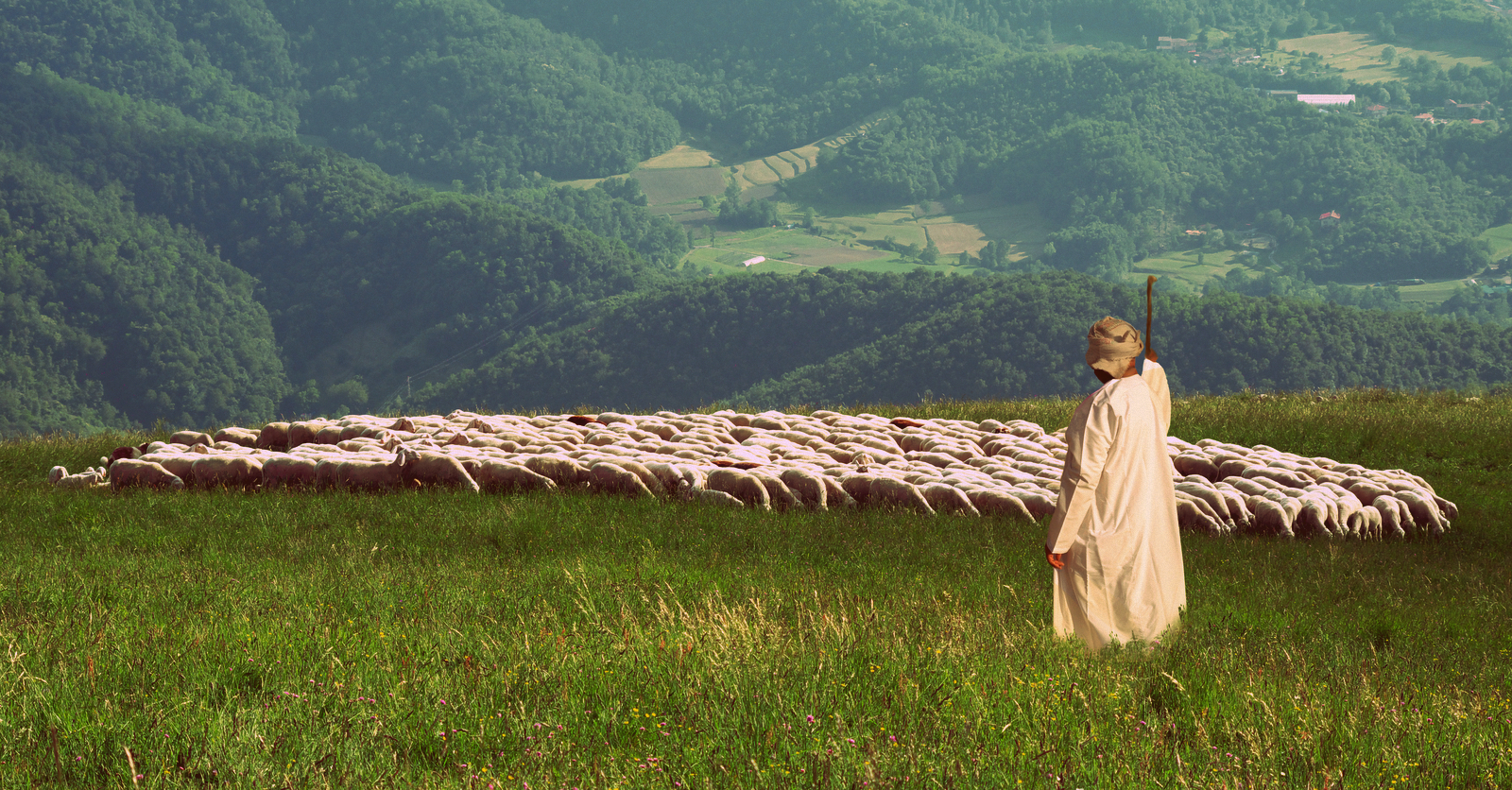 “Blessed are the merciful, for they will be shown mercy.” (Matthew 5:7, NIV).

The quality of mercy is not strained.
It droppeth as the gentle rain from heaven
Upon the place beneath. It is twice blest:
It blesseth him that gives and him that takes.
—William Shakespeare, The Merchant of Venice

Grace, mercy, and forgiveness are different aspects of the same idea. All imply the need for judgement while demonstrating a reduction in the penalty. The Bible interweaves these concepts to build a cohesive plan of salvation. As Christians, we need to receive grace, mercy, and forgiveness, and we must have the willingness to grant them to others.

Wrong actions deserve a penalty. Grace manifests itself when the penalty is suspended, but not eliminated. Compare this to someone who receives a second chance: It brings an opportunity to improve behavior. The errors have moved to a holding area for future evaluation. You may receive a grace period to repay a debt, but the debt remains owed until paid. Spiritually, when God allows people to sin without repenting, he extends them grace. Grace is neither permanent nor automatic.

Men and women create situations that become impossible for them to repair. Mercy recognizes this impossibility and shifts the penalty. An old story tells of a judge who after passing sentence on a friend, removed his robe, stepped down from the bench, and paid his friend’s fine. We display mercy when we choose not to assign blame for others’ wrongdoing. God expresses his love and mercy toward us with his offer to assign the penalty for our sin to Jesus, His son.

Unlike grace and mercy, forgiveness eliminates debt and does not delay or transfer it. Forgiven debt no longer exists. The Bible shows the relationship between grace, mercy and forgiveness when it says, “For I will be merciful and gracious toward their wickedness, and I will remember their sins no more” (Hebrews 8:12, AMP).

Posted on
by
filled under
Spiritual Life
Devotion
« Back to Blog