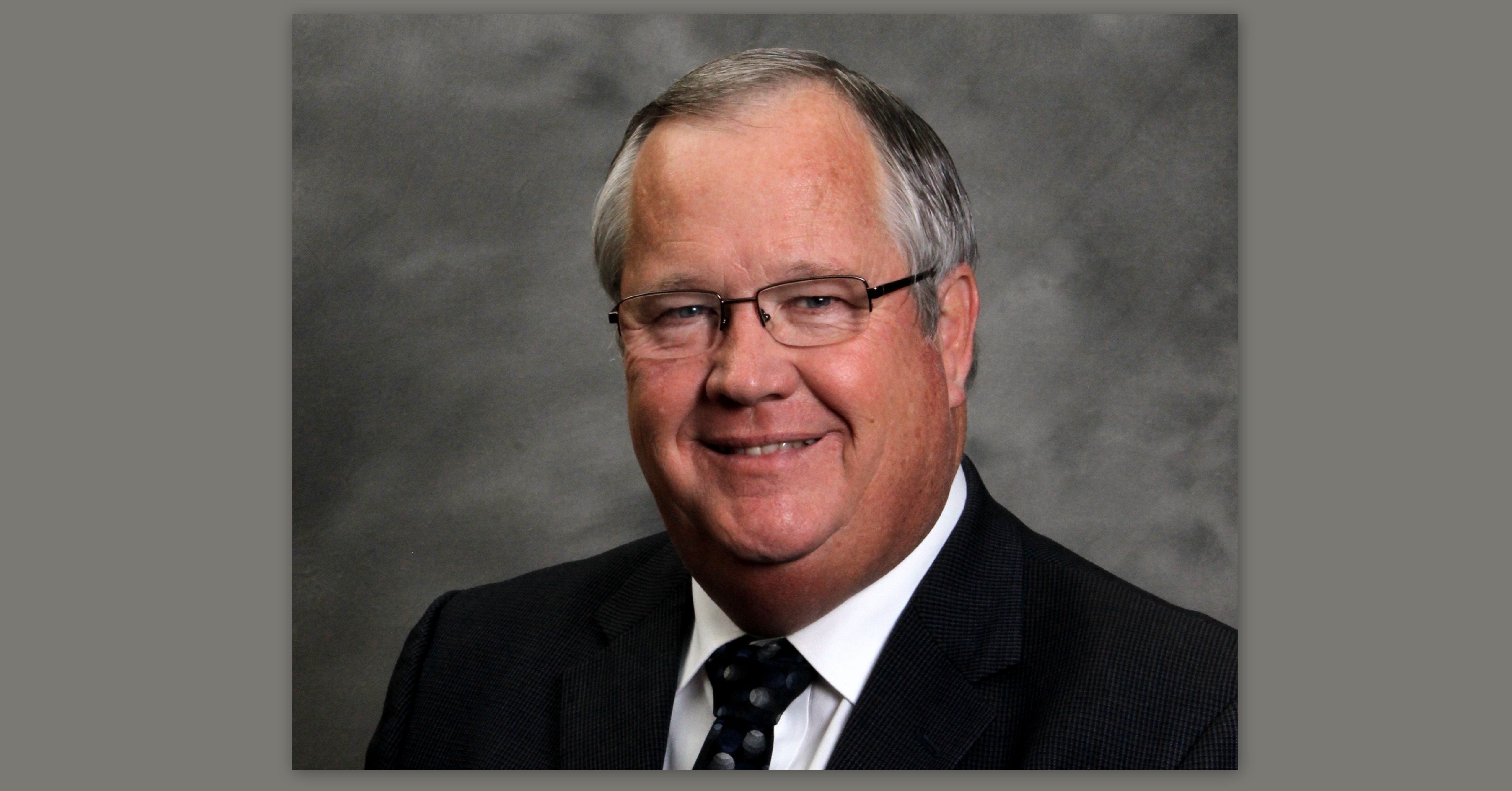 Allen Teal, our chaplain and business manager, retired last month after more than 10 years of service to Rolla Presbyterian Manor.

In a manner of speaking, the economy brought Allen to our community. He served as the head pastor of a church that struggled financially during the Great Recession.

“The recession hit my church pretty hard, so I decided to take a salary reduction and work part time at the church and part time here,” he said.

Allen began working as an accounting assistant for Presbyterian Manor, a job he heard about through his wife Betty, who then served as the director of nursing.

The role evolved over the years. Executive Director Ann Caudill asked him if he would be interested in serving as the community chaplain. In 2014, he began writing a monthly column for Community Matters.

In 2015, the Allen family went through a series of hardships, beginning with Betty’s brain surgery. (She has since fully recovered).

“I felt like my family needed a lot of my time,” he said. “After consulting with the Lord, I made the decision to step away from the pastorate for a while.”

That’s when Allen started working at Presbyterian Manor full time. His chaplaincy hours increased, and he took a larger role in the business office.

Over the years, he has provided both spiritual support and financial education to residents and staff.

One of the things that surprised him is the value he has found in conducting memorial services for residents.

“We’re here to help you make the journey not just out of this life, but through it,” he said. “When people depart, we have the opportunity to give thanks for having had a part in their life, and also to talk about our own mortality, which is hard for many of us to face.”

Allen has plenty of things to fill his time during his retirement. He’s starting by taking a family vacation to the beach with Betty, their two daughters and two grandchildren.

A prolific writer, he plans to continue writing Bible study booklets and novels, many of which are available for purchase on Amazon. He has published several spiritual books and two romance novels so far. One of the top items on his writing agenda is finishing the third book in a science fiction trilogy.

He would also like to continue preaching some, and he’s talked to the life enrichment department about returning to Presbyterian Manor to volunteer a couple of times a month.

“I have really appreciated the opportunity to be here,” he said. “I really, really enjoy the residents. We have a lot of fun laughing and talking. Not necessarily about anything profound — just being friends.”

Posted on
by
filled under
Employees
Retirement
« Back to Blog