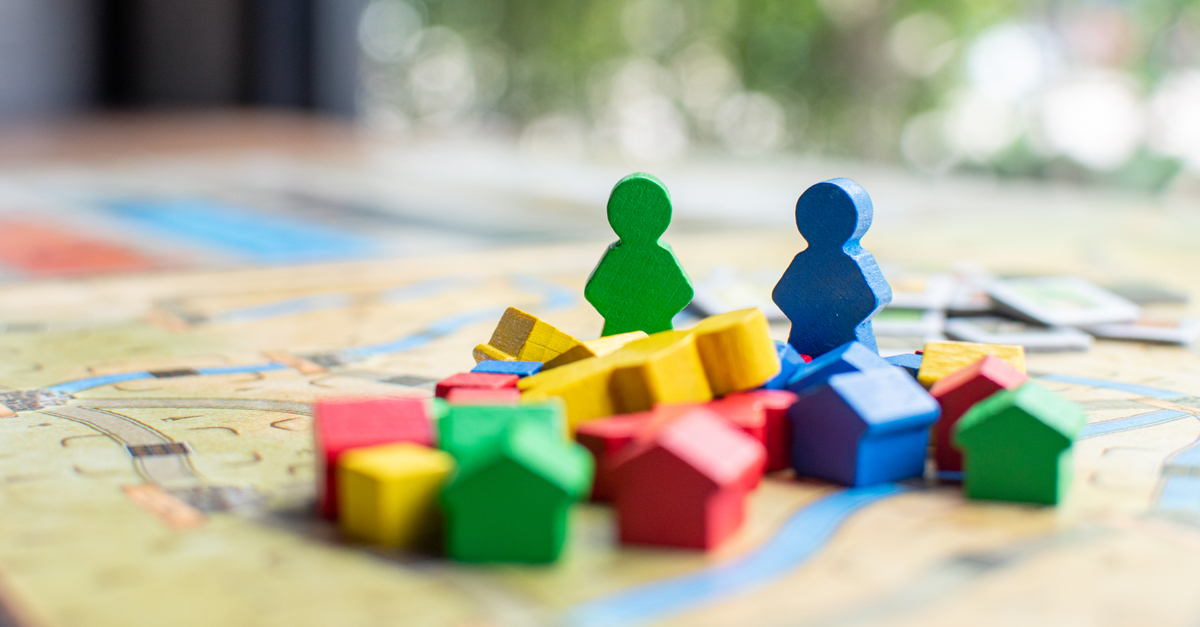 Nearly two years ago, Noah Rhoades transferred from the nursing team to the activities department because he was interested in developing more meaningful relationships with the residents of Rolla Presbyterian Manor. Last summer, he was promoted to the role of activities director.

“I was interested in working in activities because I wanted to spend more time with residents on a personal level and form deeper connections with them,” Noah said. “I was also interested in learning how to serve them in a different way.”

During his senior year of high school, he took a certified nursing assistant class.

“My mom was a nurse all my life, and I would visit her at work in a nursing home,” Noah said. “It felt like a familiar atmosphere. It felt like something I would enjoy doing as a career.”

Noah grew up in Oats, Mo., a small town about an hour and a half southeast of Rolla. After he graduated from college, he moved to this area because his girlfriend was studying at the Missouri University of Science and Technology.

Five and a half years ago, Noah proposed to Carly on stage at a Warped Tour concert. They have now been married for four years. Before the coronavirus pandemic, one of their favorite things to do was travel and go to concerts, and their favorite music genres are rock and contemporary Christian music.

Noah is a musician himself. He plays the drums for his church, and he has occasionally jammed with bands that perform at Presbyterian Manor.

Although he is still adapting to his new role, one of Noah’s ambitions is to make activities more “person-centered” by gradually conducting in-depth resident interviews. He’ll use the insight into each resident’s background and interests to create new programming.

Of course, activities that residents enjoy will continue. Noah’s personal favorite is the dice game High Rollers, based on a 1970s television game show.

Posted on
by
filled under
Employees
« Back to Blog